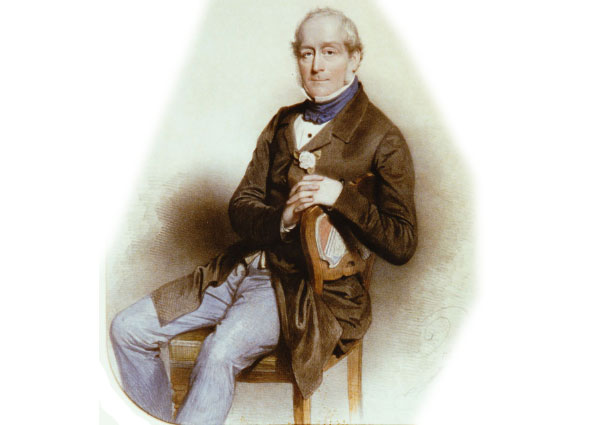 In 2005, in anticipation of the acquisition by JPMorgan of the Cazenove Group of Companies ("the Group") a number of individuals considered how best to keep alive the family spirit that has always been such a strong constituent of the Cazenove culture, and how to provide a means by which former partners, directors and staff of Cazenove & Co., the Group and Cazenove Capital Management Limited, and their spouses and partners, could maintain contact through a formal organisation. The result was the establishment of The Cazenove Association ("the Association") and the formation of a Committee to operate it.

Coinciding with the final acquisition by JPMorgan in January 2010 the Board of JPMorgan Cazenove made an endowment of £1m to the Association, which has secured our future. The Association now boasts over 1000 members worldwide, with the majority being in the UK. A complete list of members is contained within the website, which is only accessible by registered members. 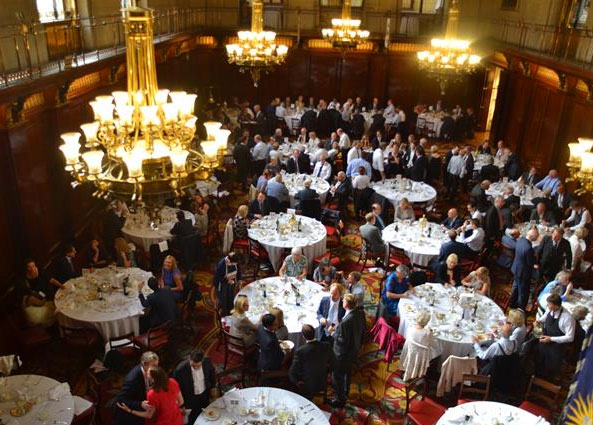 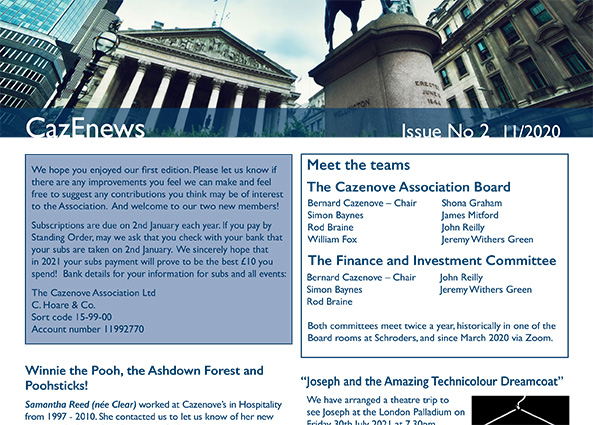 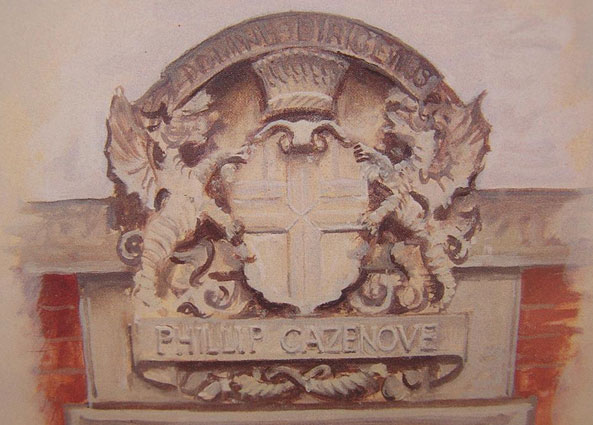 Cazenove Charitable Trust has a policy of providing matched funding or support to charities in which members of the Cazenove Association are actively involved and charities which have a close connection with the firm. In addition, the Trustees wish to support and encourage members of the Association who give their time and effort to charitable activities. Donations to a charity, usually limited to £750 per member per annum, will be considered in the form of: matched funding as a result of active fundraising by a member of the Association, or an immediate family member, including for example marathons, sponsored walks, treks and bicycle rides.